For a long time, the most proud thing about China's manufacturing industry is that it only took us 30 to 40 years to complete the industrialization and technological development of developed countries such as Europe and the United States for more than 100 years. 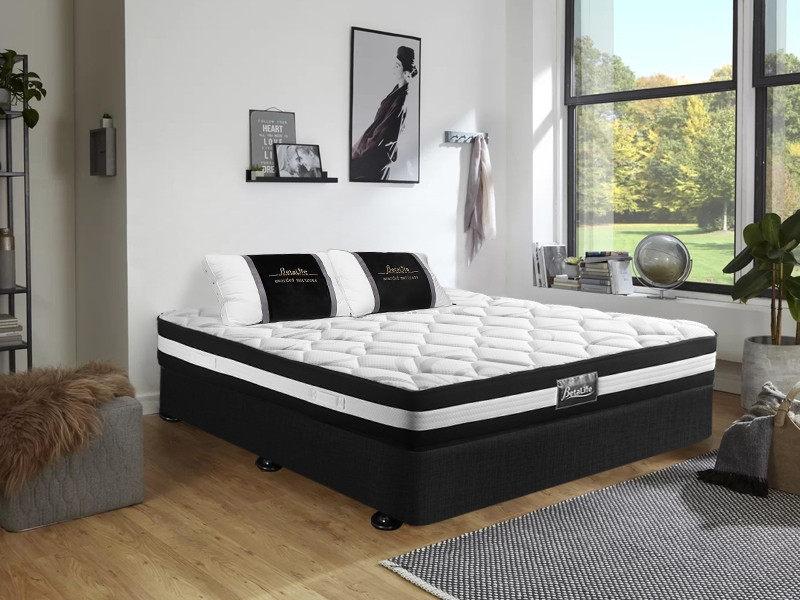 Such examples are numerous from all walks of life. The strong rise of Haier, Midea, and Gree in the home appliance field has continued to acquire European and American brands; ZTE and Huawei in the communications field have forced Europe and the United States to raise the shield of the trade war; in the mobile phone field, Huawei, Xiaomi, OPPO, and vivo are conquering the city, and sales are almost equal to Apple and Samsung. ,and many more.

From autos and home appliances to small mattresses, the rise of China’s manufacturing is behind one by one, from handcraft workshops to OEMs to independent brand creation and corporate listings, and in turn competes with the former "teacher" on the same stage. Legendary experience.

This kind of legendary experience is also vividly demonstrated in the mattress industry, which is not usually familiar to people. It can be said that observing the change of the driving force behind Chinese enterprises from small to large, from weak to strong, the mattress industry happens to be an excellent sample.

The mattress is no longer "Simmons"

Although the term "Simmons" entered China very early, the independent development of mattresses in China will not be until after the reform and opening up.

After the spring breeze of reform has blown across the land of China, in the southeast coastal cities where the private economy is booming, the changes in market demand are the first to realize the changes in market demand, and various family workshops have sprung up like mushrooms. From sofas, mattresses, clothes, hats, shoes and socks to household and industrial products, the original accumulation of capital and technology has been completed in small family workshops. In the future, we will see the "China's first mattress stock", the sports brand Anta. , Home appliance leader Midea, "Socket First" Bull, etc. have similar experiences.

The "workshop culture" of our country and the "garage culture" of the United States respectively represent two different entrepreneurial journeys.

Starting from a small workshop, China's mattress manufacturers, in less than 40 years, from scratch, have gone through the development of Simmons and other European and American brands for more than 100 years.

In the early 1980s, with the economic development, China introduced a large number of spring soft bed production technologies from overseas. During this period, domestic brands such as Suibao, Jiahui and Jinglan at affordable prices poured into the homes of Chinese people. . At the same time, international brands such as the American mattress brand Lace and Serta, the British brand Slumberland, and the German brand Mideli have gradually entered the Chinese market in large quantities.

At the same time, domestic brands have also started the ISO9001 international quality management system certification, and increased the iteration of technology and brand. Under the guidance of the industry, consumers' needs and requirements for mattresses have also changed, and comfort and health have replaced the previous durability.

After 2000, overseas brands accelerated their deployment in the Chinese market. American brand Kinker, German brand Longrefour, and British brand Dunlop all entered China during this period, especially in 2005, when they withdrew from the Chinese market due to World War II. The return of the American brand Simmons to China for more than 70 years is even more symbolic.

A large number of overseas brands have poured into China, not only providing consumers with a choice of different brands, but also enriching the categories of mattresses that Chinese people are exposed to. From the original spring beds to latex mattresses, memory foam mattresses, palm mattresses, water mattresses, air mattresses, magnetic therapy mattresses and other emerging mattresses, the consumer market at that time was greatly impacted.

It's just that the Chinese mattress market at this time is no longer the blank of twenty years ago. Chinese brands have made considerable progress in both manufacturing processes and brand marketing, and can compete with international brands on the same stage.