Recently, many underground power consumption dual control policy documents have been issued, and various industries with high energy consumption and high pollution have stopped production and work. News of production restrictions and upgrades in Guangdong, Jiangsu, Yunnan, Zhejiang and other places has even blown up the circle of friends. Why is the power cut and production stopped, and what impact will it have on the industry? 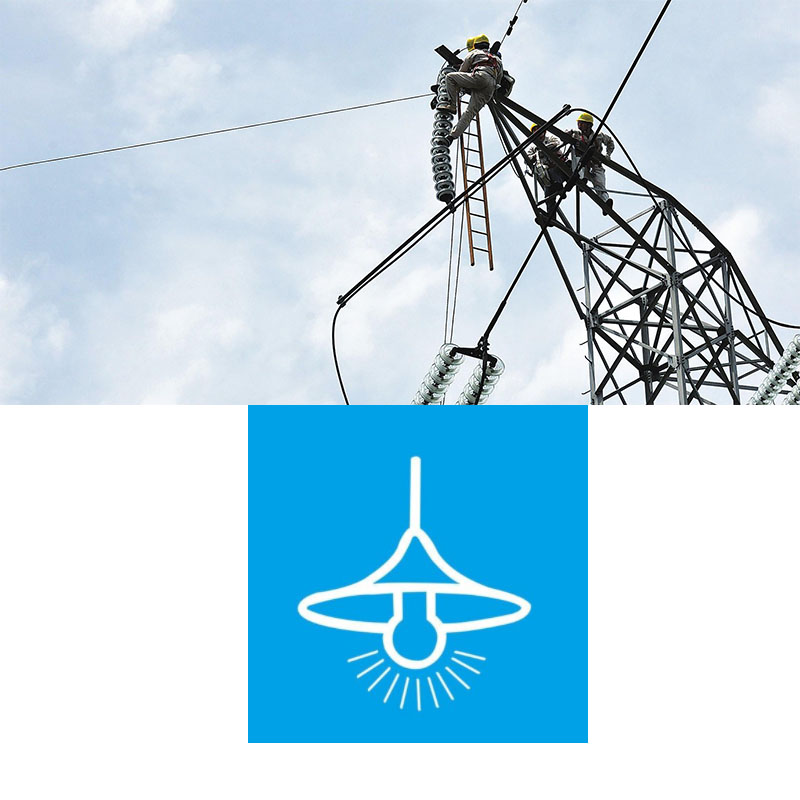 Guangdong: On September 16th, Guangdong Power Grid stated that it will implement the “on-two-stop-five” power plan from September 16th, and implement peak shifts on Sundays, Mondays, Tuesdays, Wednesdays and Thursdays, and only reserve peak-shift days Security power load, the security load is below 15% of the total load!

Shandong: Due to insufficient coal supply and power shortage, the province has initiated power curtailment measures.

Zhejiang: The power sector will take measures for key energy-consuming enterprises that have not shut down before 11:00 on September 21. There are 161 enterprises involved in the Keqiao District of Shaoxing alone, all of which are in the printing and dyeing and chemical fiber industries.

Henan: Some processing enterprises have limited power for more than three weeks.

Future raw material from all over the world will be increase and production time will be longer.

Any new order plan. should be make more earlier.